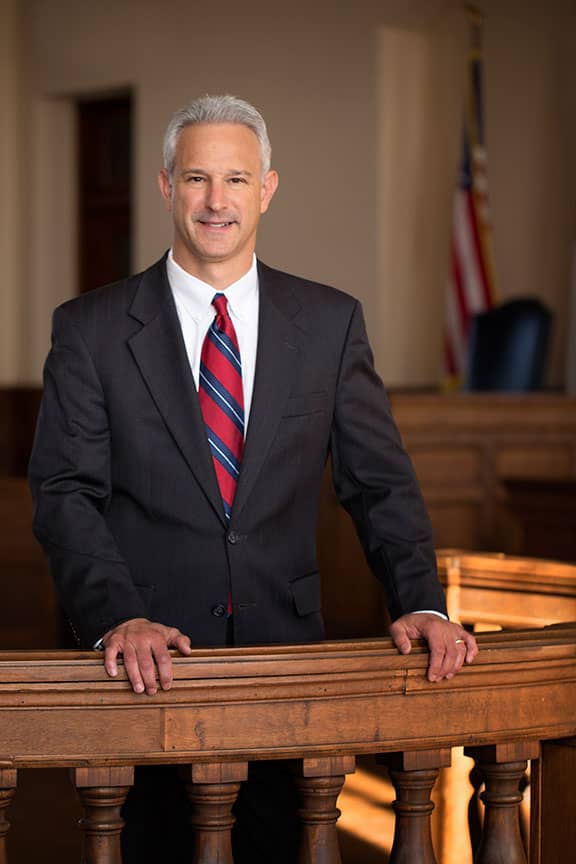 William Goldfarb was born in Charlotte, North Carolina, on April 25, 1964. His father Carl, an attorney practicing in Charlotte at that time, inspired his son to always seek truth and justice for those who had no voice. With those principles in mind, Mr. Goldfarb began his formal education attending North Carolina State University on a full gymnastics scholarship where he earned a Bachelors of Arts in Political Science.

After his undergraduate studies, Mr. Goldfarb attended the Norman Adrian Wiggins School of Law at Campbell University and received his Juris Doctorate 1991. While at Campbell, William Goldfarb had an outstanding record and was the recipient of the American Juris Prudence Book Award in Torts. William Goldfarb also served as both member of the Honor Court Review Board and as the Chief Justice of the Honor Court.

In the legal review publication, North Carolina Lawyers Weekly, William Goldfarb has twice been featured for highly publicized cases in Volume 15, No. 25, in the September 9, 2002 edition article entitled, “Manager’s Failure to Stop Fight Exposed Company to Punitives” and Volume 18, No. 3, in the April 4, 2005 edition article entitled, “Motorist gets $975,000 Settlement For Injuries From DWI Accident.”

William Goldfarb believes that justice starts within the community itself. Philanthropy is an extremely important part or William Goldfarb’s legal practice, Turning Point, a non-profit group for turning our community away from domestic violence, Union County Council on Aging and the American Red Cross are just some of the benefactors of charitable gifts by William Goldfarb’s firm. Employees in the firm also participated in and helped sponsor the Union County Earth Day and 5K Run, an event to help promote community awareness of environmental issues. William Goldfarb is continually committed to giving back to the community in all aspects. His firm is truly a community sponsor and is always looking for ways to assist people in need beyond the courtroom.

Thankfully most people have never had to file a personal injury claim with an insurance company. However, many victims of serious personal injuries are often surprised at how they are treated by insurance companies. Many insurance companies have hundreds of people working for them attempting to reduce the value of the injured parties claim. Insurance companies often have legal teams working for them; shouldn’t you have a strong advocate looking out for your interests? Please don’t take on the insurance companies and the legal system alone. Find an experienced and caring team of legal professionals like William Goldfarb and his staff to help guide you through such troubling times. Through his firm and years of experience, William Goldfarb continually seeks to help improve our legal system and to ensure that justice is fairly rendered to those in need. If you feel that you are in need of legal assistance, or have questions relating to a serious injury that you or a loved one experienced, please don’t hesitate to contact us for a free no obligation consultation. 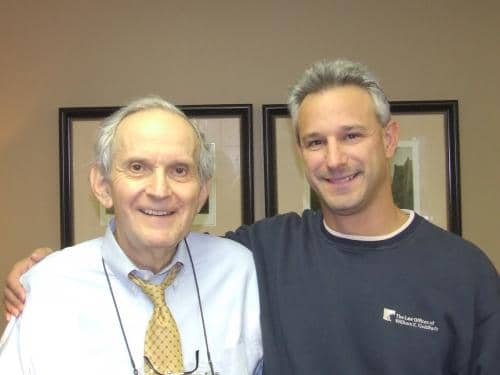