Disability and the Law: Sample Cases

Think you don’t have a chance in court… just because you’re disabled? Think again. Pre-existing disabilities don’t keep you out of the courtroom if you’ve been injured through no fault of your own. It’s not easy… but it can be done. Here are some examples of success. 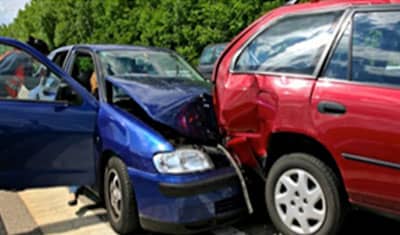 In Mecklenburg County last year, a woman sued a driver after automobile collision. The 49-year-old woman had a long and significant medical history including a diagnosis of multiple sclerosis. While driving on I-85, she was rear-ended by another driver. She complained of injuries to her neck, back and right ankle. But her medical history also showed she had previously suffered from neck and back pain and a fractured ankle. To make matters worse, her neurosurgeon had twice had his medical license suspended. The driver that hit her admitted to negligence causing the collision but denied causing any injuries. Due to her pre-existing conditions, without going to trial, the case was negotiated and settled for $25,000.

A 35-year-old man living in the North Carolina mountains had always struggled. He suffered from mental health issues including PTSD. Even so, he rode a motor scooter every day to his job at a grocery store – a ride that took 1 ½ hours each way. But one trip changed his life even more when he was struck by a car. He was hospitalized for three weeks, in a rehab facility for five months, and then had to move to an assisted living facility. In a lawsuit, the driver who hit him tried to claim that the psychological effects from the collision were because he was already susceptible due to his pre-existing mental condition. Despite credible, expert witnesses on both sides of the case, the jury returned a verdict of $775,000. 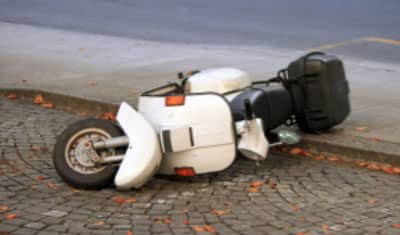 In Wilson, NC, a 47-year-old man had long lived with pain. He had a history of herniated discs, among other things, with pain regularly radiating down his right leg. He was disabled and on restricted duty at work – sitting 85% of the time and no lifting. One afternoon, his vehicle was struck by a truck; he had to stop in a travel lane but the truck did not stop. Despite his previous medical conditions that left him partially disabled, the case was resolved pre-trial for $36,900.

If you or a loved one are disabled and think you’ve been wronged, please consider us a resource. We’re happy to review the circumstances with you and help you be compensated for the losses that you have sustained. You can call the Law Offices of William K. Goldfarb at 704-296-0055 or simply complete the “Contact Us” form on this website.. And there is no fee for the initial consultation.